Hair and hair styling is an integral part of our society. There is no denying that a lot of people spend vast amounts of time and money on their hair. One of the most popular hairstyle techniques known to almost everyone is braiding. 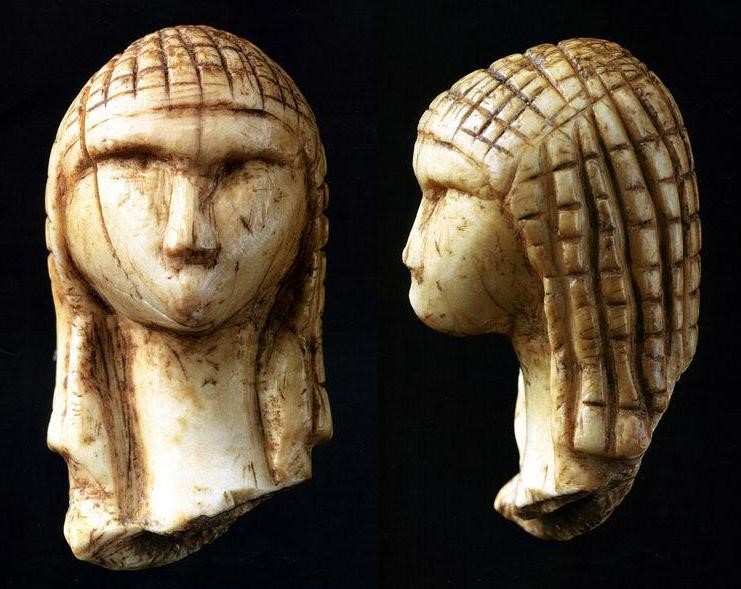 Hair braids have been around for many centuries and have been sported by both women and men throughout history. They have held a variety of meanings, from wealth status to marital status. Many civilizations had their own unique styles and versions of hair braids

Africa
In Ancient Africa, hair braids were known as what we call “cornrows” today, and this dates back as far as 3500 BC. Their particular style varied from individual to individual and represented ethnicity, age, religion, and in some cases, kinship. There are even cave paintings of African women sporting cornrows.

Egypt
In Ancient Egypt, braids were a little more glamorous, with the famous Cleopatra popularizing their intricate style and beauty. Even men wore braids in ancient Egypt. It was easy to tell the social status of an individual based on the style of their hair braids. Royalty wore beautiful and luxuriously decorated braids while regular people wore simple braids that were often styled in a manner to avoid distractions whilst they worked.

Rome
In ancient Rome, Julia, daughter of the Roman Emperor, Titus, created beautifully decorated braids that became popular amongst wealthy women. Braids in this era were a symbol of wealth and were often exclusive to women who had plenty of leisure time.

America
Braids moved on to Native American culture where they varied in style from tribe to tribe. In certain tribes, hair braids were a form of war preparation for men while in other tribes, they represented a woman’s status as a single, unmarried woman.

Europe & Asia
Hair braids in Europe’s medieval times, where modesty, and conservative attitudes prevailed, were limited to simple crowns and buns with loose hair being heavily frowned upon. So, despite being able to wear their hair in braided styles, women were not allowed to let their braids down and had to roll them up and cover them with head pieces.

The Mongolians were a little more relaxed and used braids as intricate, stylish headpieces that were said to evoke beasts that were mythical.

Braids have come a long way in history, and they are still very popular today. With civilizations evolving over time, they hold more of an aesthetic value, and only a few Native cultures still use braids for other purposes such as representing marital status, warrior status, or royalty status.

With the introduction of corporate firms and other formal sectors, braids have grown out of favor with some people as they are seen as unprofessional. This holds especially true with styles such as cornrows and loose braids. Despite this, there is no denying that braids are a big part of society and have been so for a very long time. They have a rich history and are still celebrated in many global cultures to this day.